The challenges and opportunities facing each family business are unique. Each family – and each family member – has their own needs and interests. External forces that any business faces are compounded in a family owned or operated business. Balancing the different forces and keeping the business on track while maintaining family harmony is rarely easy. 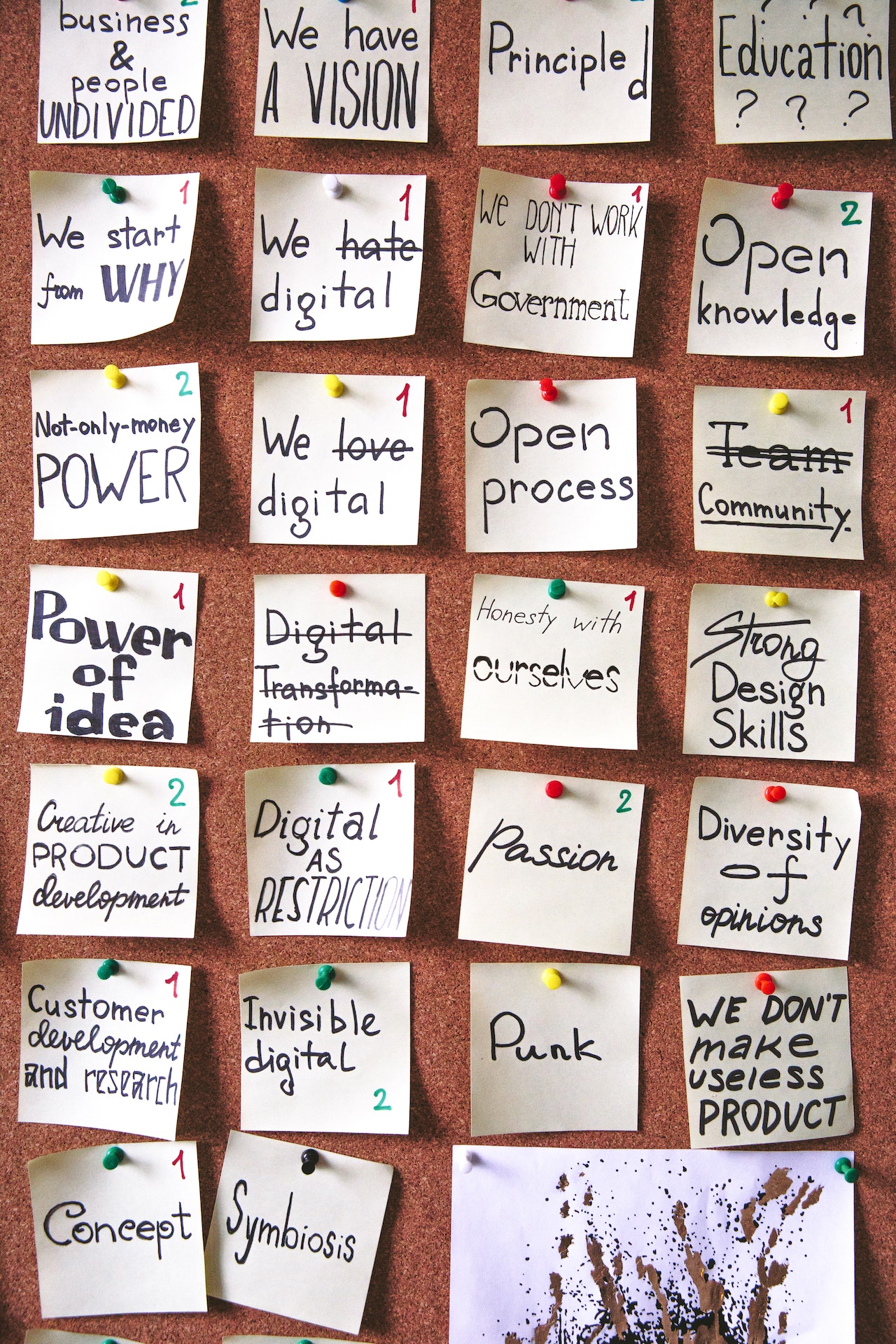 The initial task is to determine the immediate issues and concerns, followed by the development of plans, policies, and procedures to address those issues and concerns – always keeping in mind the longer-range objectives of the family and business. There is a set of procedures you might call “best practices” that family firms should follow. Through the consulting process these “best practices” become a delivered benefit.

Truly understanding your specific needs requires a customized approach. All companies are not alike and effective solutions can only happen when our professionals know your business.

To achieve this unique level of service, we will deploy our exclusive V-Track© Business Improvement Model –  to conduct a current-state, benchmark-analysis of your organization (on-site; remote or hybrid) – providing the foundation for evidence-based business improvement. 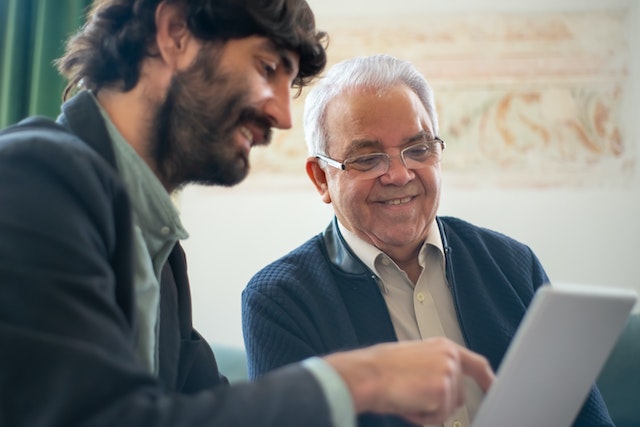 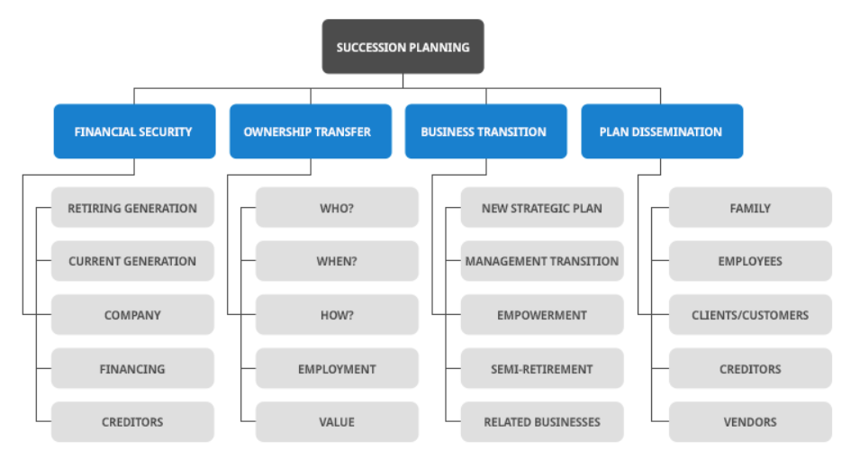 Succession Planning:
A Process Not an Event

Succession planning is complex. It isn’t an event, but a process that often takes years in the making. A number of very specific challenges need to be addressed and resolved for the process to be successful. One of those challenges might be defining success itself. For sure an inclusive collaborative process has a better chance for success – structuring that process often requires the involvement of outside professionals familiar with the steps along the way.

It couldn’t be further from the truth.

If you owned the majority of a publicly traded company, and you sold all of your stock, would that constitute succession for the company? More like turmoil, we would suspect. Ownership and management need to be firmly defined and separated – both during normal periods as well as periods of succession. Many businesses fail because they don’t address the management succession issue. 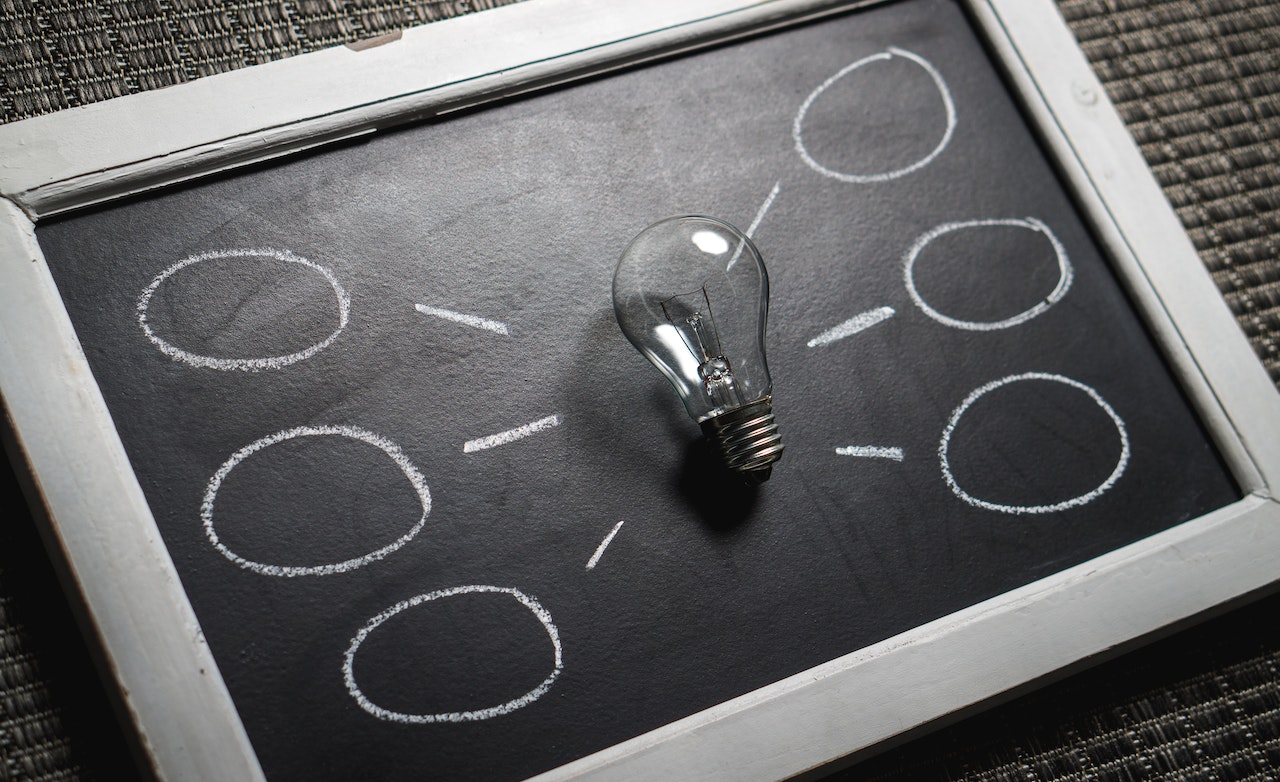 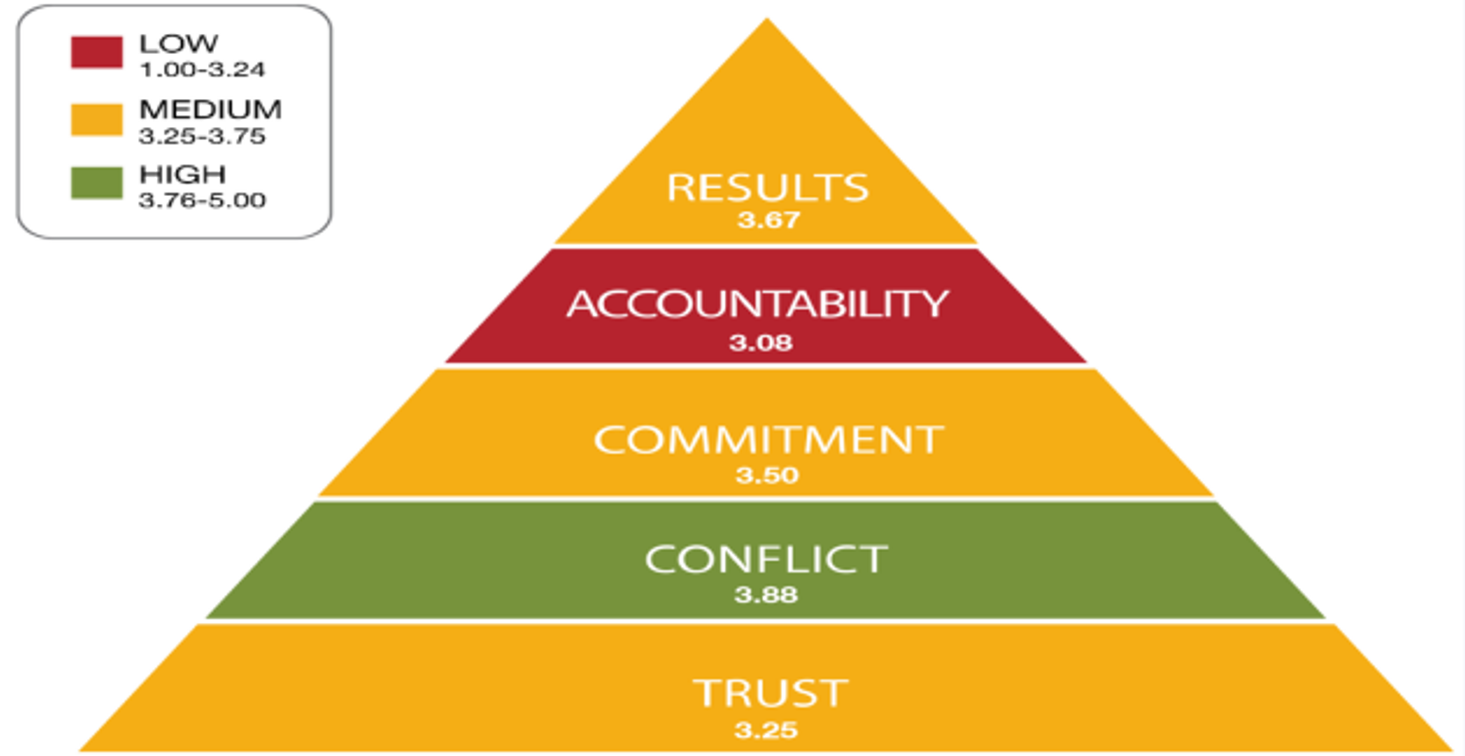 5 Behaviors of a Cohesive Team

PCS will utilize the Wiley-certified tools to establish benchmark results – then facilitate sessions to build Trust; Healthy Team Conflict; Commitment; Accountability and Results. Over several weeks of guided facilitation, post assessments will be taken to validate the team’s increases in the five areas measured toward their cohesive team improvements. This spirited engagement promises to be very educational, enlightening and aligning.

Conflict is a normal part of human relationships – it has been said that no relationship exists without conflict. In fact, in many ways conflict is how we grow as people. One common paradigm positions five methods of dealing with conflict: avoid, abandon, compete, compromise, and collaborate. Each has its place and time. But one thing is for sure, time does not heal all wounds and unresolved conflict remains a pink elephant in the room. Families need to learn how to embrace and resolve healthy conflict in a positive light. 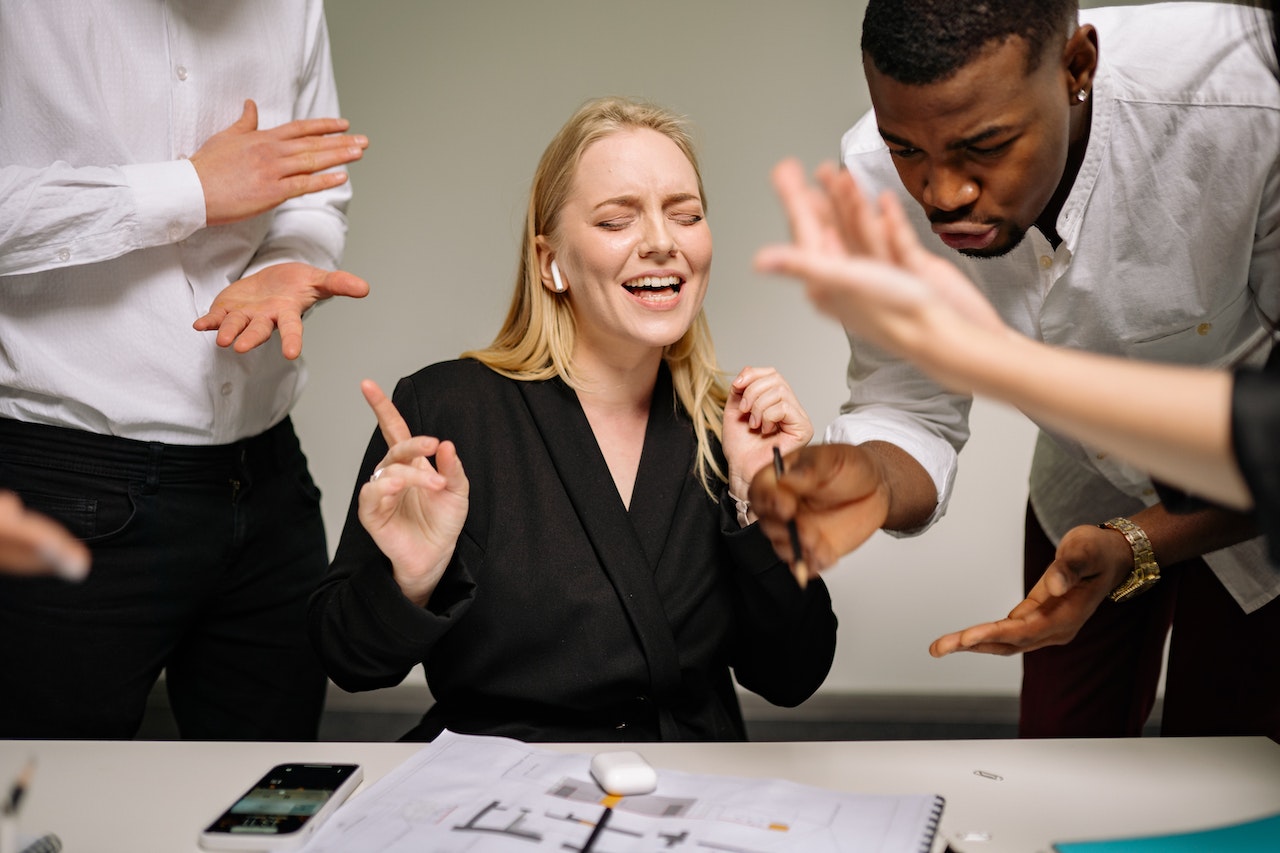 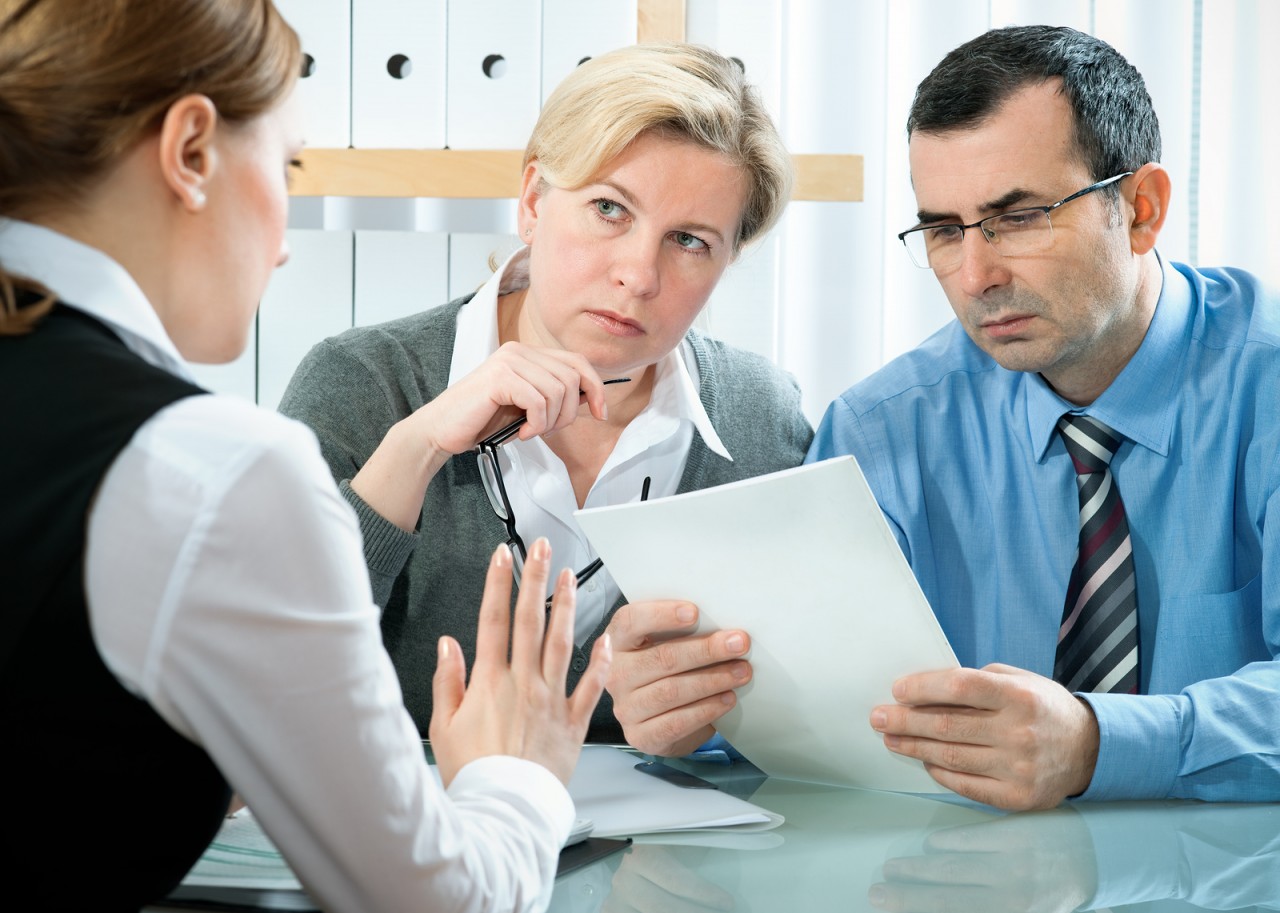 It is only natural for families to have differing points of view. It is even more so prevalent with families who operate businesses. It has been our experience that the most productive way to get alignment within family business, is to air those different points of view with an impartial mediator. We have found that this process is not only important to resolve differences but help align the family members for effective business operations.

What is the decision that needs to be made, and whose decision is it? The corollary is: How will they decide? Is there an executive team, board of directors, advisory board, family council, or any other decision-making group? How are they empowered and what are they empowered to do? If there are multiple decision-making groups, how do they interact? Without a clear road map of the decision tree there is likely to be ambiguity and confusion leading to conflict. Family firms need to have a clear definition of how the business is governed and how the family interacts with the business. 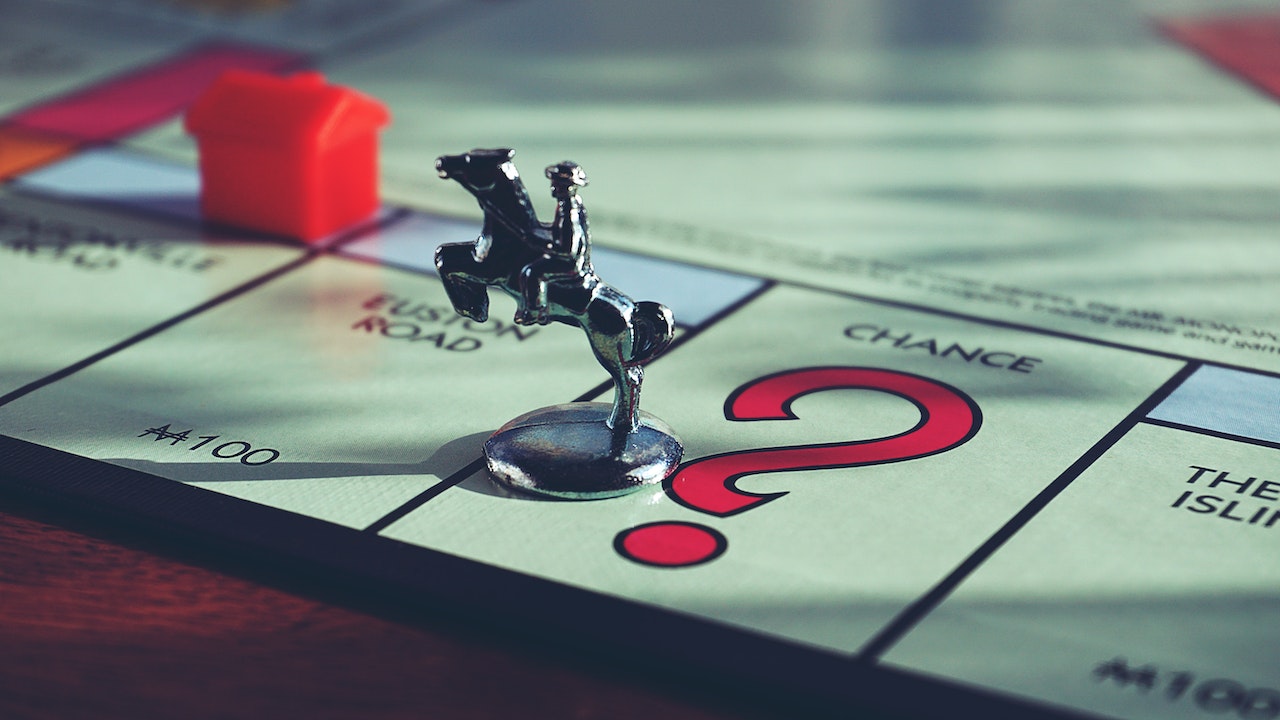 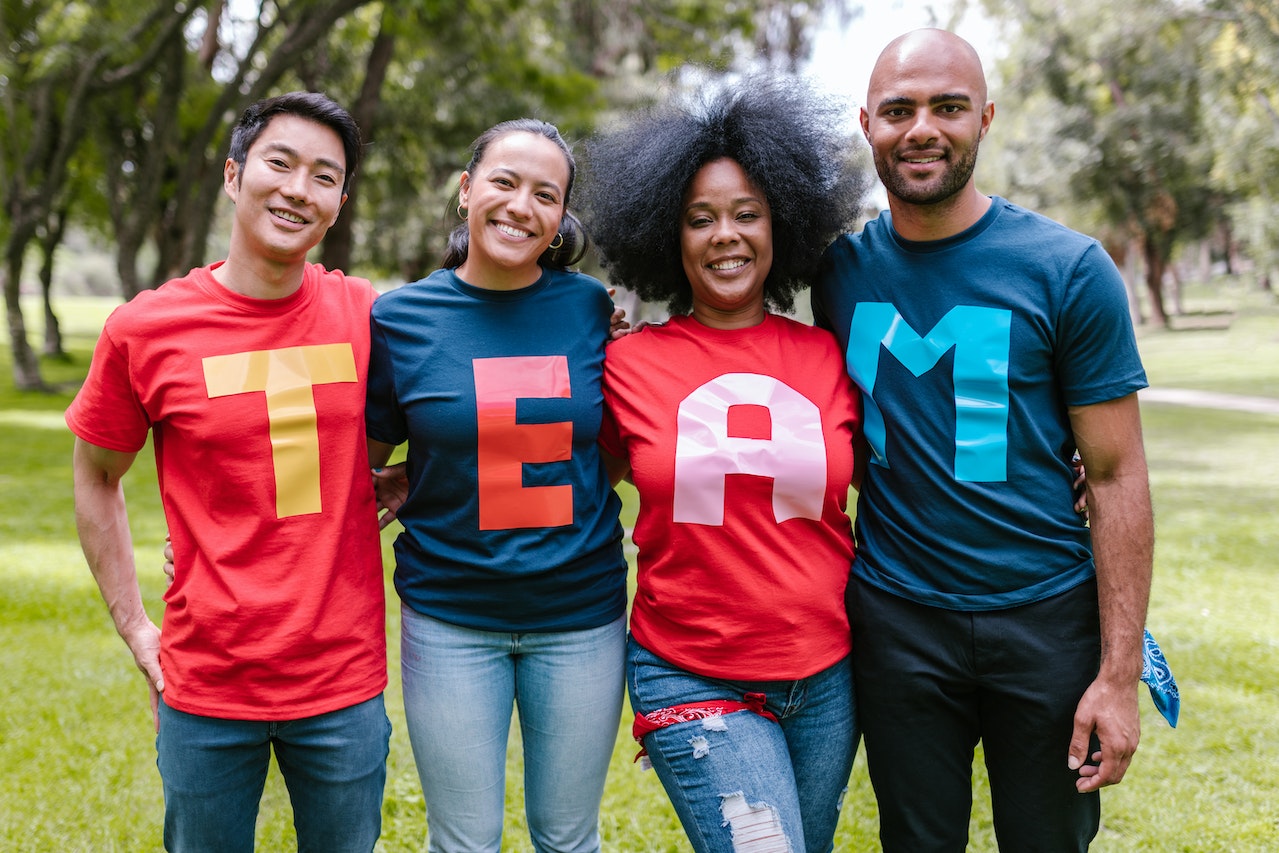 Diagnosis of current conflicts is a key to a successful engagement. To accomplish this, a valuable survey tool, the PCS Family Business Inventory, is used in conjunction with personal one-on-one confidential interviews. It is important to include all stakeholders in this process so that everyone has a “voice.”